​WHAT TO EXPECT WHEN ADOPTING
(A NEW DOG)

CONTENTS:
The New Dog Check List
Are You Ready for a Dog?
Patience is Everything
Got Kids?
Stock Up
Crate Training 101
Poisonous Foods & Plants
Vaccines & Spay/Neuter Requirements
Reserve Sneezing - Why NOT to Worry
Benefits of Adopting a Lucky Dog 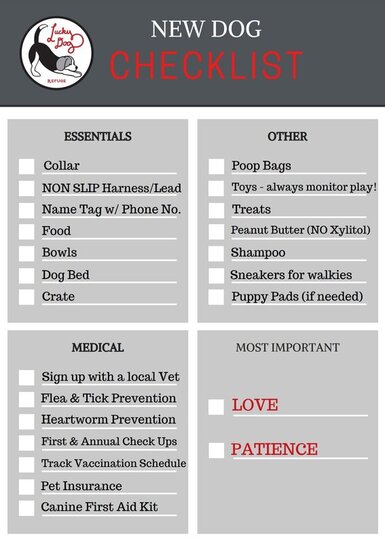 ​PATIENCE IS EVERYTHING!
Understand that it will take TIME for your new companion to adjust 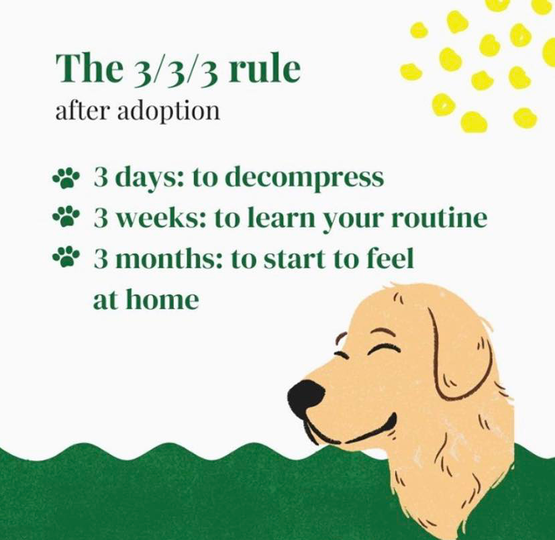 GOT KIDS?
​ Teach them about how to appropriately interact with the dog before your new companion arrives home. 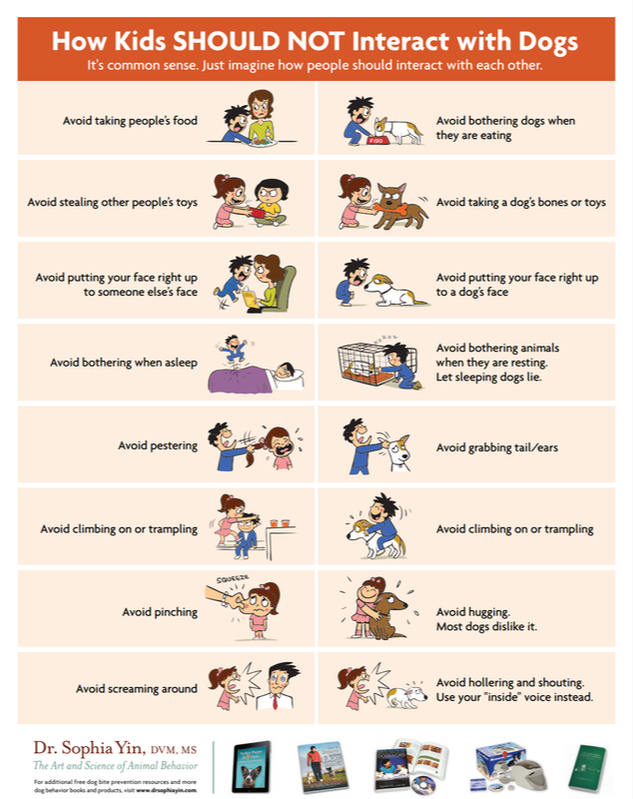 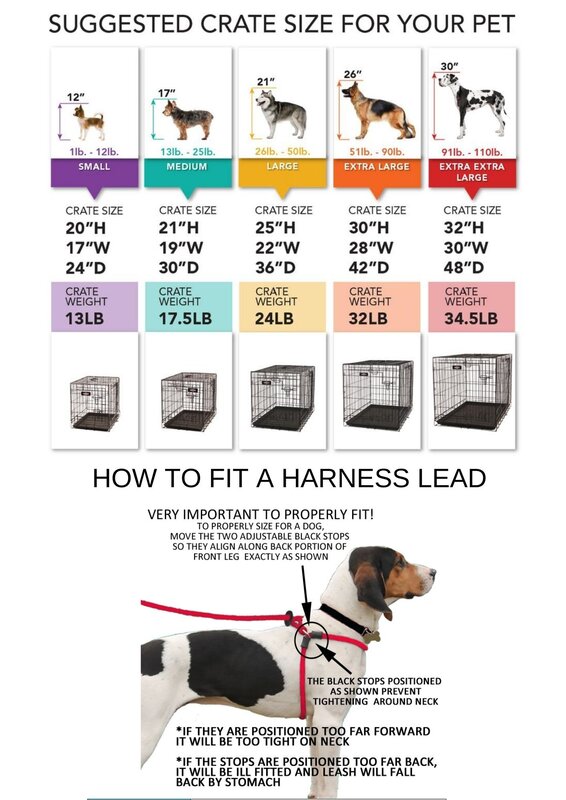 We recommend HARNESS LEADS for walking your dog as they are easy to use, fit all dogs, and (most importantly) are ESCAPE PROOF. 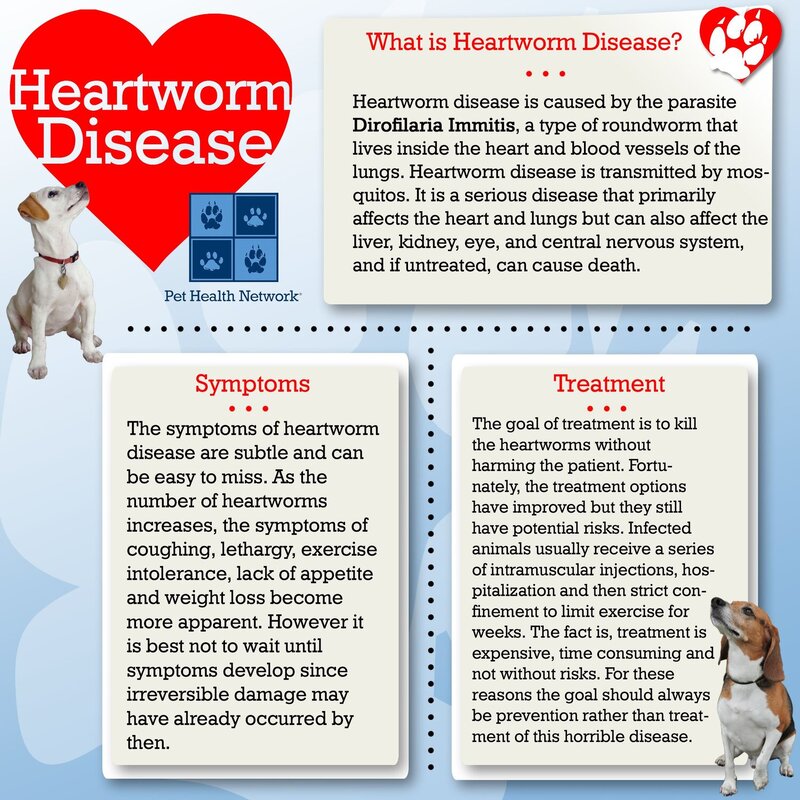 Time to Doggy Proof Your Home!
Educate yourself about which foods and plants are dangerous for dogs 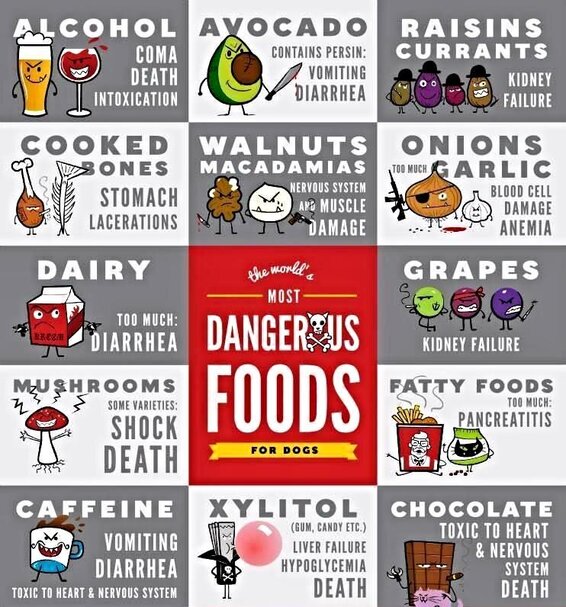 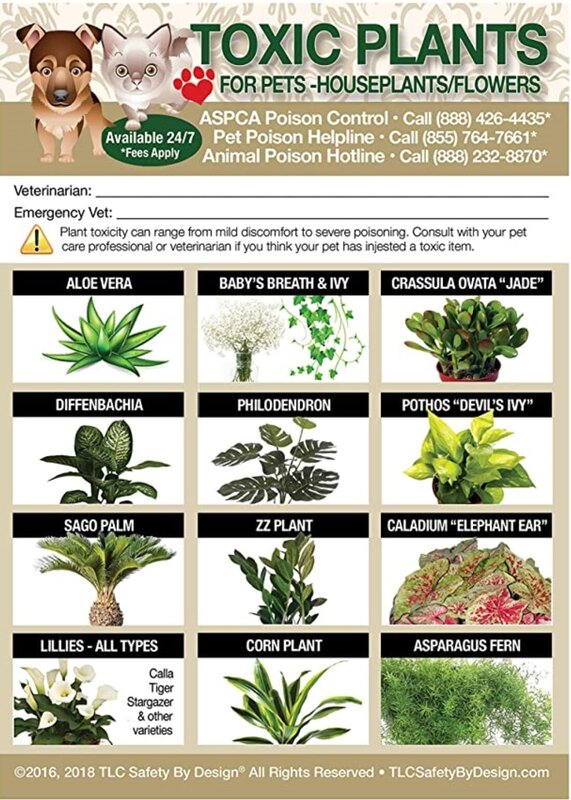 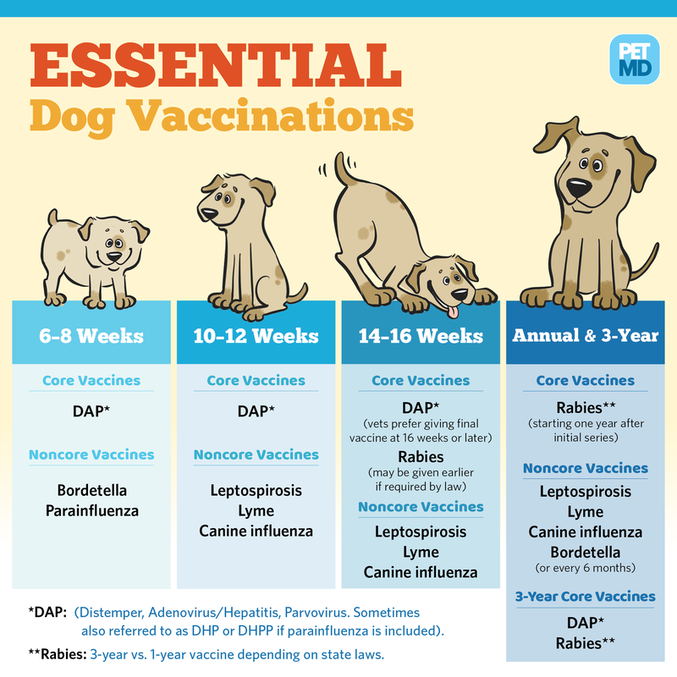 At Lucky Dog Refuge, all adopters are required to have their dogs spayed/neutered, if not already done so prior to adoption.

We require that all dogs be fixed by 7 months of age. It's generally recommended to spay puppies between the ages of 4 to 6 months, says the American Animal Hospital Association (AAHA)
Many recommend for female puppies to be spayed before their first heat, which can occur as early as 5 months of age. However, there is increasing evidence that this is too young as the dogs have not been allowed to fully develop and grow.
You should consult with your veterinarian to determine the most appropriate age for this surgical procedure. 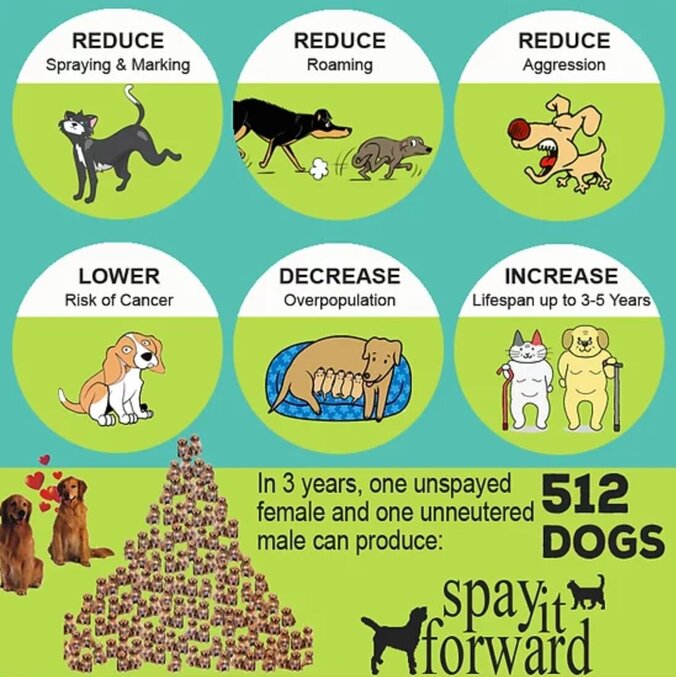 ​Reverse Sneezing - And Why NOT to Worry

Is my dog in danger when this occurs?
Although it can be alarming to witness a dog having a reverse sneezing episode, it is not a harmful condition and there are no ill effects. The dog is completely normal before and after the episode. During a reverse sneeze, the dog will make rapid and long inspirations, stand still, and extend his head and neck. A loud snorting sound is produced, which may sound like the dog has something caught in his nose or throat. A reverse sneezing episode can last for several seconds to a minute
.
What causes the reverse sneeze?
The exact cause of a reverse sneeze is unknown. Any irritation to the nose, sinuses, or back of the throat can trigger an episode of reverse sneezing. Irritants can include nasal mites, secretions, foreign bodies such as seeds, pollens, or grasses, allergies, smoke, odors, masses or an elongated soft palate. Dogs with narrow nasal passages (long noses) seem to be more commonly affected.

How is reverse sneeze treated?
Most cases of reverse sneezing require no medical treatment. If your dog experiences a reverse sneezing episode, you may gently stroke the neck and try to calm him. Once the dog exhales through the nose, the attack is usually over. It is very rare for dogs to develop any complications or suffer any risk during these attacks. Most episodes of reverse sneeze last less than a minute, although longer durations have been reported.

"If your dog experiences a reverse sneezing episode, you may gently stroke the neck and try to calm him.”

WHY ADOPT A LUCKY DOG?
​ Adopting a Rescue Dog isn’t just a good deed - it benefits you too! 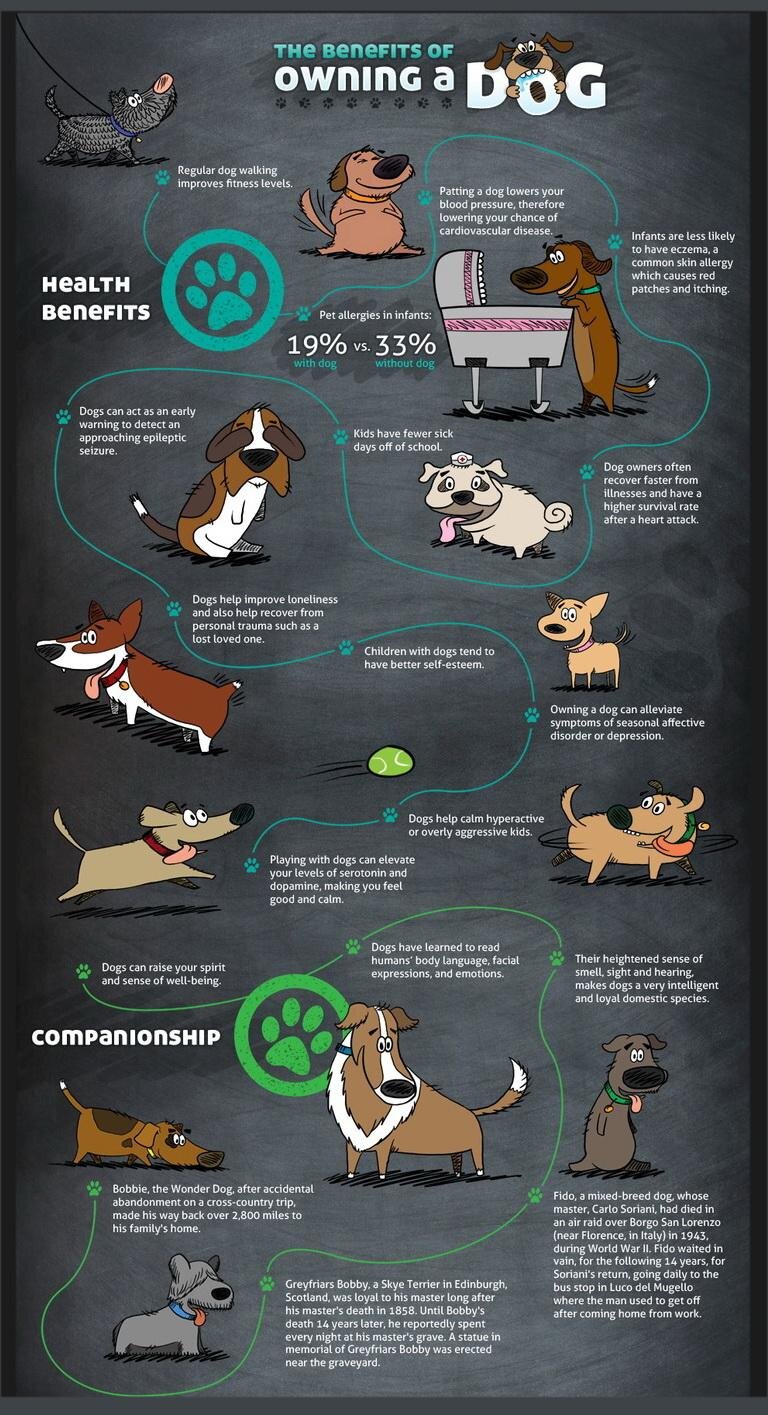